Disney have released some further information on the Toy Story Mania attraction at Disney’s Hollywood Studios which is currently undergoing some modifications to accommodate the opening of the new Toy Story Land on the 30th June 2018. 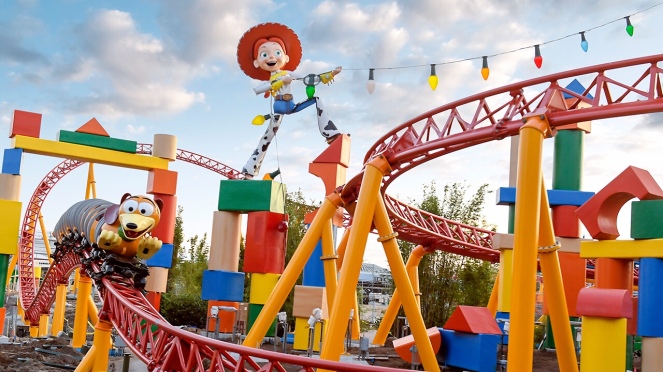 The attraction will open up to full capacity operation on 20th May 2018, with all three tracks becoming available following the queue line reconfiguration work. FastPass+ bookings should also be made available again very soon.

The attraction is however also now scheduled to be closed for a week to allow reconfiguration Of the entrance to the new Toy Story Land. The closure will begin on the 11th June2018 and reopen fully again on the 19th June 2018.

The entrance will remain as per current arrangement on Pixar Place until it moves to the new Land when this opens on June 30th 2018. 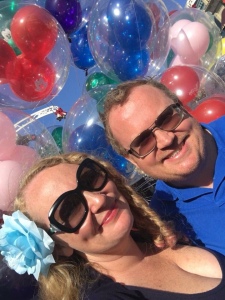